Choosing a Uniform to Flatter Almost Everyone 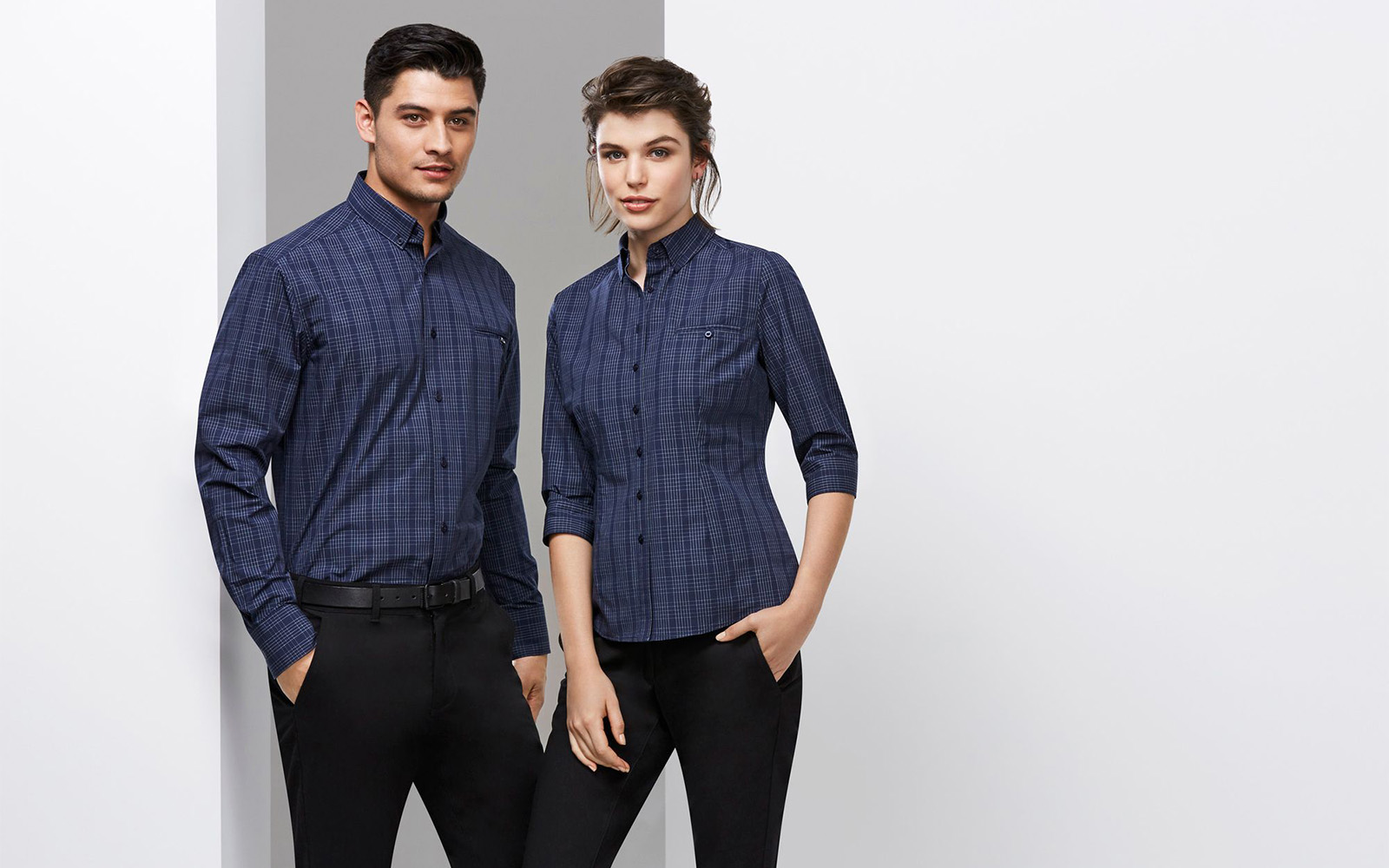 School, work, sports, emergency services – there are so many situations in our lives that require the use of different uniforms. Although the primary use of uniforms is generally the same, each sector customises their uniform to promote their ‘team’, as well as needing slight differentiation in a range of environments. Why uniforms matter varies from each wearer. While a sports team might use their uniform to boost team spirit, emergency service officers may use theirs for easy identification and protection.

Here are the ways uniforms matter based on their environment.

In a workplace environment, uniforms convey a message to customers and clients about the business. If you walked into an office and somebody was wearing tracksuit pants, you might think that they don’t take their job seriously. However, walking into a workplace where the employees are neatly dressed in a uniform with a well-presented logo will likely make you feel differently. Appearing well-dressed and clean-cut boosts a company’s image and paired with a good attitude, helps to engage people as soon as they walk in the door.

Aside from professionalism, uniforms in a workplace act as free marketing for the business. Every single person an employee walks past will be exposed to your business. Whether that’s a trip to the coffee shop at lunchtime, or catching the train home, your employees are walking billboards for the company. A bright, vibrant uniform with a catchy logo is great for busy businesses where staff members can easily be differentiated from the crowd by customers. Studies show that our brains prefer things we recognise, so having a consistent, recognisable uniform will help to increase brand recognition and loyalty.

Team uniforms provide many benefits for employees too. These include:

For professionals who work on the frontline (police officers, firefighters, nurses, etc), a uniform isn’t only worn so they can be identified, but also as protection from things they may find themselves exposed to on the job. Firefighters’ uniforms are made from heat-resistant fabrics to protect them from scorching temperatures. Police officers often are equipped with bulletproof vests to protect them from harm. Nurses wear scrubs and various PPE to keep them safe from any viruses, fluids, and other substances they’re exposed to. Wearing these uniforms also makes it easier for the public to identify them when they need them.

Uniforms matter in sporting clubs for several reasons. One of the main things a uniform is used for in sport is recognition. Although you likely train with and see your teammates frequently, if everyone was wearing the same thing on game day, it would take your brain a lot longer to process who’s on your team. If you’ve ever played a team sport against a club with similar uniform colours to you, you’ll know the difficulty this presents!

Wearing a team uniform fosters a sense of community among players and the wider club. For example, whilst wearing a uniform during a game or event helps you to easily recognise your teammates, wearing branded club apparel such as polos and caps allows you to be identified by others in the wider club community, such as players in different teams, older age groups or different gender competitions. Although you might not know the person, wearing the same club apparel means you belong to the same club, giving you both a shared sense of community.

When you wear a uniform, you’re an equal. It doesn’t matter whether you’re the best player on the team or struggle with some of the skills, your uniform puts you on an even playing field with your teammates. For a player who may feel like they don’t quite fit into a group for any reason (be it skills or socially), the shared uniform gives them a sense of equality.

Depending on what sport you play, certain garments will improve your performance as well as keep you protected. Hockey players without a helmet and mouthguard as part of their kit would feel unequipped to safely play their game. The same goes for wearing shorts in a high-intensity sport where it would be easy to overheat if wearing long pants. Each sport has its own unique equipment to aid performance, protect the player and complete the uniform kit.

Wearing a uniform shows you’re representing your club.     No matter what level you’re competing at, a sense of pride and accomplishment is often felt when pulling on your uniform. If you’ve had a good season and you’ve done well, then you can show your pride for yourself, your team, and the commitment you have to each other and the sport you play. The same goes for professional athletes who compete at the highest level in events such as the Olympics, who can wear their country’s uniform with pride.

While not all schools have a uniform, there are many benefits for those schools whose students do. Wearing a smart-looking uniform means the school is represented positively. It also leaves a good impression for prospective parents who are looking to send their children to a new school, or whose kids are starting school. For students, a uniform allows them to feel part of the school community, as well as offers a sense of pride.

Like workplace uniforms, school uniforms help to increase work ethic. Without the distraction of other clothes and styles, children’s focus will be on learning. Having rules around the correct way to wear a uniform builds discipline within students, which is a valuable life skill that can be used within the workplace.

Wearing a uniform will help to identify and alert the staff to any strangers on campus. Whether it’s a teacher, an unwanted person, or a guest to the school who may have gotten lost trying to find the right classroom, they will stand out from the other students who are all dressed the same. This is useful from safety and logistical standpoints, as it also helps students to quickly identify their teachers in a crowd.

As a uniform removes any creativity through personal style or wardrobe pieces, a reduction in bullying is often seen. Although bullying may still be present, removing this element can take away a common cause for bullying – especially in those students who may not be able to afford the best clothing, or whose style may be seen as ‘normal’.

Why uniforms matter varies slightly depending on the situation. While it can help to increase productivity in places like schools and worksites, it can evoke feelings of pride in unity in sports and safety and protection in frontline workers. If you’re looking for a new team uniform, head into your closest distributor today. 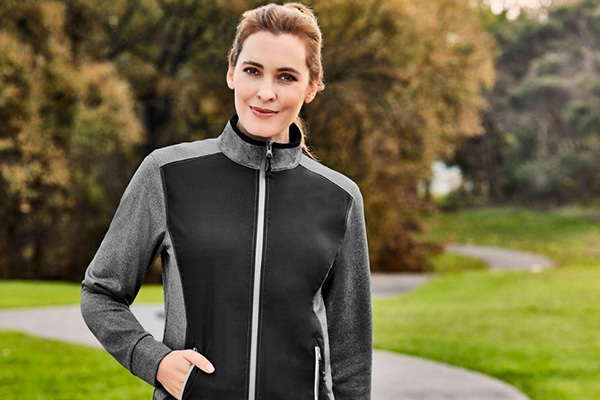 Self-Care Tips You Should Be Practicing Regularly 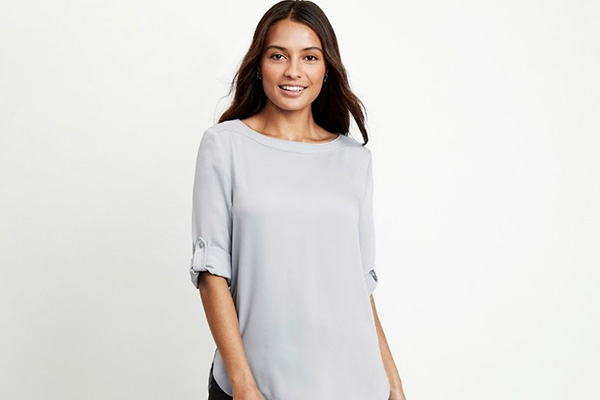 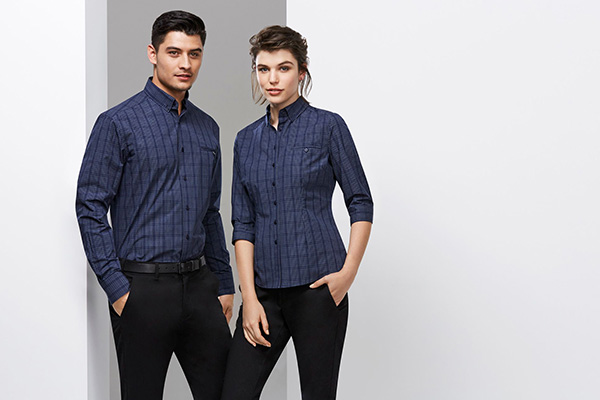